"A young star is reaching for the stars" - this is one of the slogans that accompany Laetitia Hahn already. And she picks them up for their listeners, one would like to add. For what can be experienced in the enjoyment of music surpasses the wildest expectations. How is it possible, the listener asks, that a 15-year-old, a teenager who is just making the step from child to adult, makes the most demanding compositions so entrancing and, above all, so authentic.

After all, the "Pathétique" by Ludwig van Beethoven, for example, is a work that stands for a tragic turn in his life, the beginning of his deafness, to which he expressed himself as follows: "I want to defy my fate, although it does Will give moments of my life where I will be the most unlucky creature of God. " Gestures and frugal facial expressions of the young musician indicate that she has understood this basic feeling of an elderly man approaching the end of his life, not to mention her play.

Just as convincing is the realization of the "Chaconne" by Johann Sebastian Bach, transcribed by Ferruccio Busoni, who commemorates his recently deceased wife. With Bach's "French Suite No. 5" Laetitia Hahn had opened the concert, in order to turn to Frédéric Chopin and his "Andante Spianato" and his "Grande Polonaise". The young pianist obviously feels very much attached to him because she chose another of his polonaises as an encore. 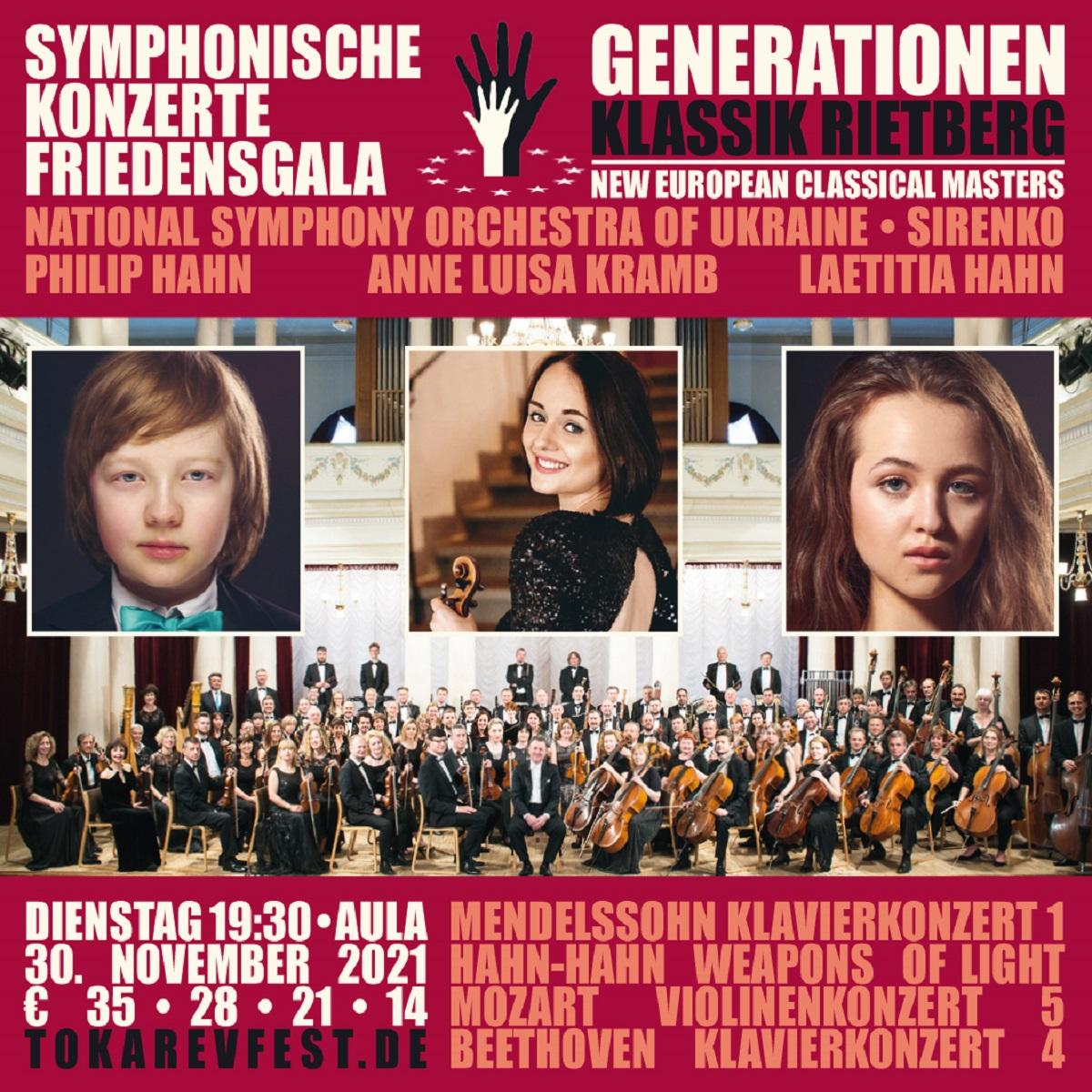 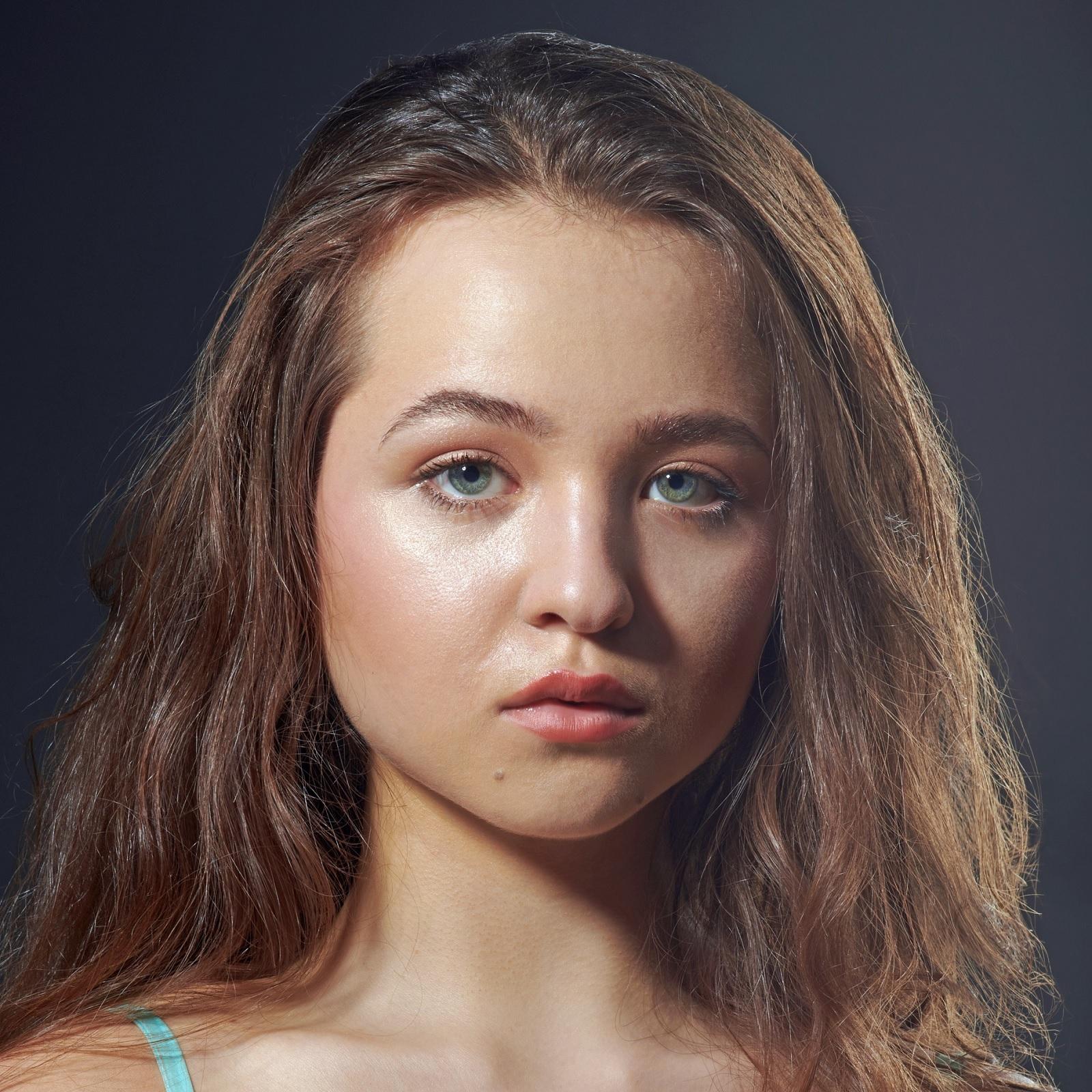 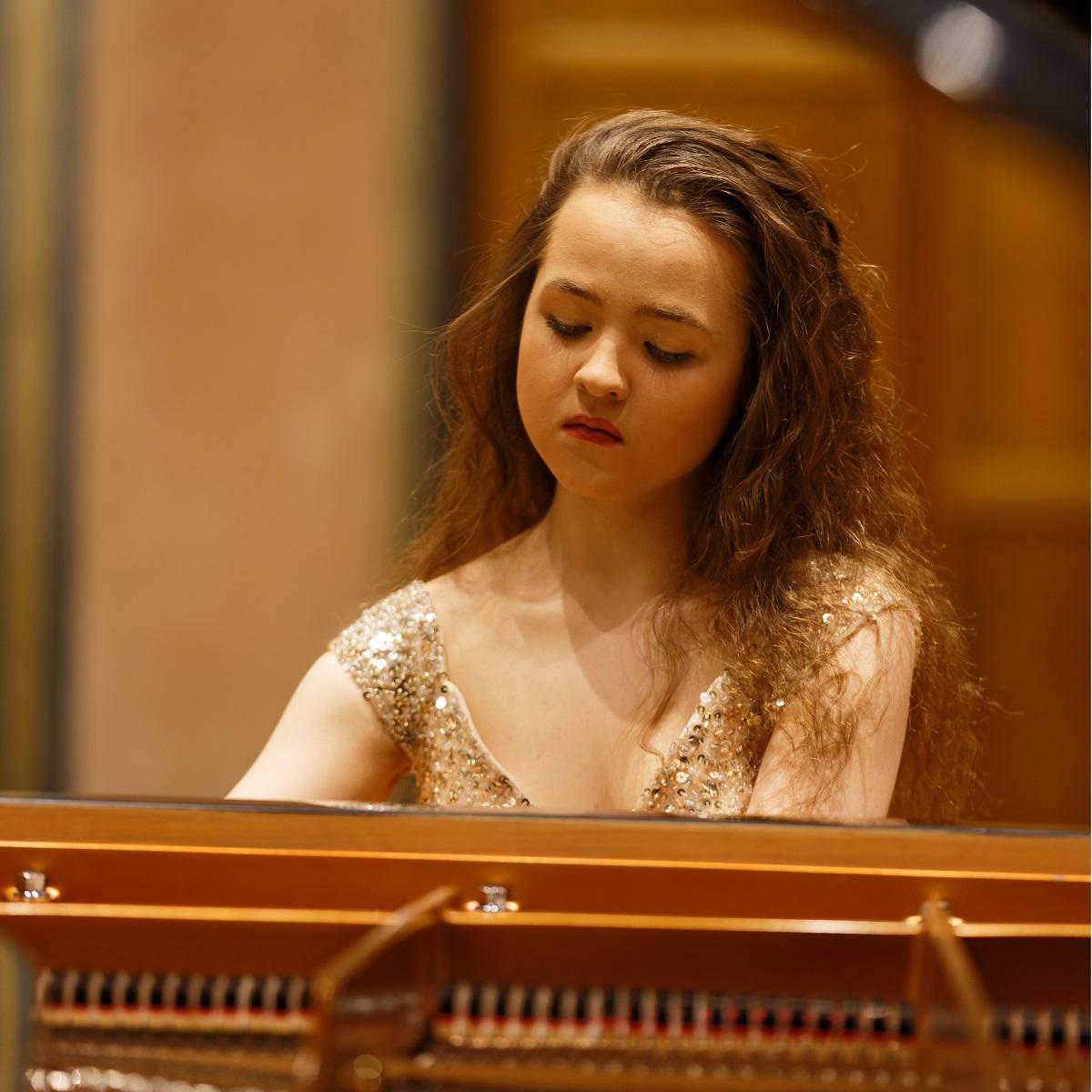